The Teams of the Wargaming.net League Grand Finals

The Wargaming.net League Grand Finals are the hot topic of the month and we’re very pleased to be able to share some more of the details with you. First, it’s time to welcome the teams that have fought hard and practiced for months to reach this point.

As you can see, a total of fourteen teams will participate in the WGL Grand Finals. From this list, twelve of the teams were selected based on their performance in the regional Wargaming.net League stages and two were selected as wild cards.

The wild cards have been selected by the eSports team following some excellent performances in their region. For the first Grand Finals the wild card teams are:

We hope they take their chance and give us a great show!

How the games will progress:

The teams are divided initially into two groups. The first group consists of the teams that scored the most points in their regional games. These six teams will automatically proceed to the second stage of the tournament.

The second group consists of the other six teams that didn’t score as many points in the regional qualifiers and the two wild card teams. That gives a total of eight teams in the second group. These eight teams will be playing against each other to find out who is the best! Two of the teams will progress to the second stage and enter the normal tournament bracket.

Below we’ve put an example of a normal tournament bracket to show you how it works. We’ll publish the full WGL Grand Finals bracket at a later date. Please keep in mind that the group stage bracket will look slightly different to this example, but it will work in a similar fashion. 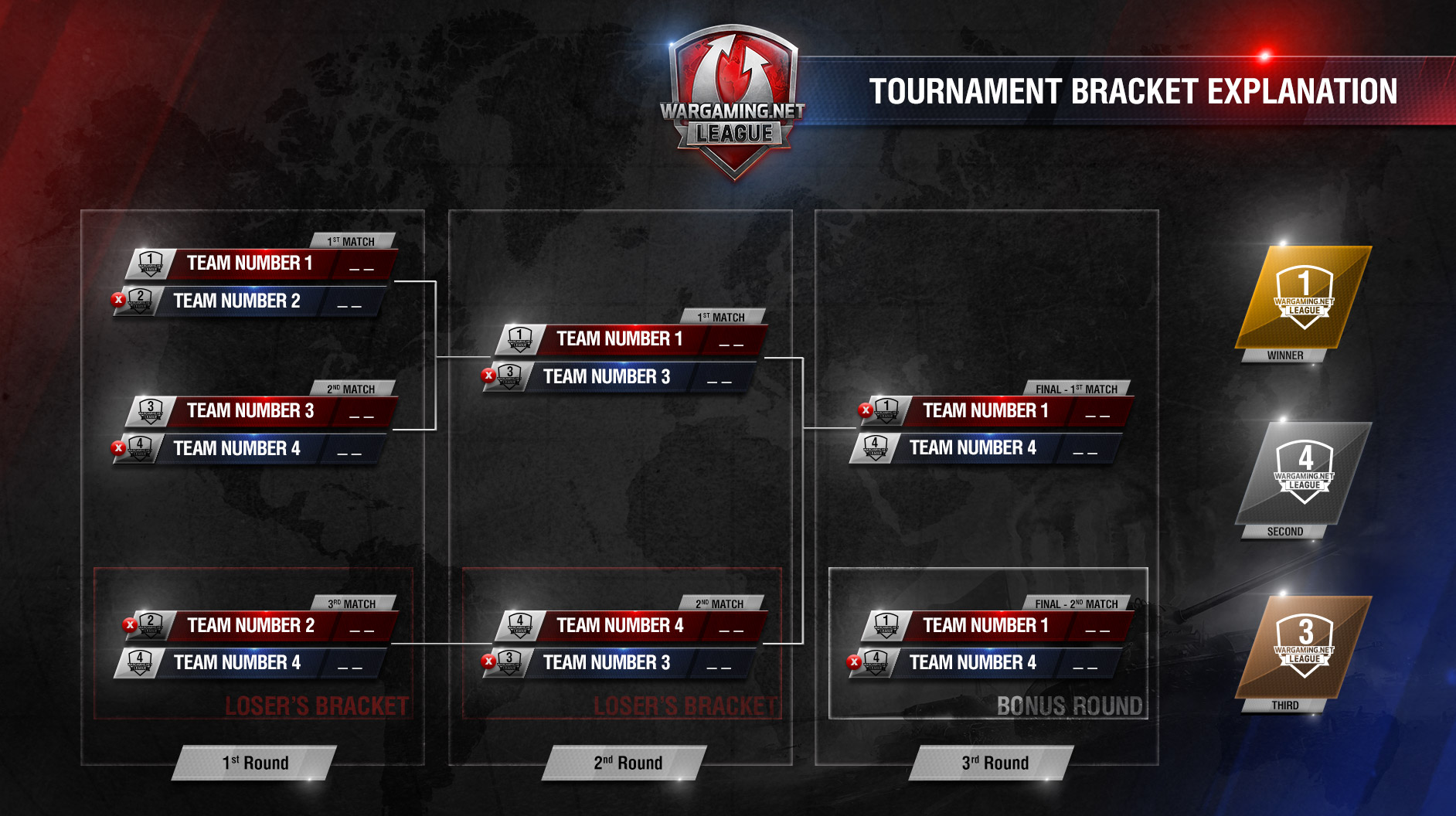 Here are a few eSports terms you need to understand:

We hope this helps you out! Check in again in a few days for more information! 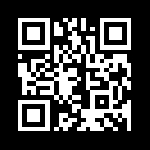