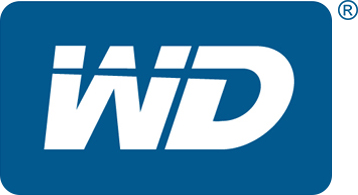 HUNS – Underdogs qualified for the second season of the World of Tanks Pro League and successfully proved that they are not to be trifled with. While they are currently in sixth place, they have already managed to defeat Dragonborns and Mousesports in previous games - an impressive achievement to be sure.

The HUNS – Underdogs team has been on the World of Tanks eSport scene for quite a while, having started their ESL career at the end of August 2012.

The Hungarian team has caused quite a stir in the World of Tanks Pro League since the beginning of the season. The jewel in the crown was getting the attention of Western Digital, and we are now pleased to announce that the team is now an official part of Team WD!

We wish them the best of luck and hope that we will see them in the finals on Gamescom 2013!

If you’re looking for regular updates on the World of Tanks tournaments, it’s a good idea to follow our eSport twitter!