In the second tournament named “Cruiserweight”, you will be able to enjoy the most popular mid-tier machines of destruction. The bar is rising, it’s no longer child’s play with some pitiful tier IIIs and IVs!

The games of the tournament will take place starting from the 27th of April from 18:00 CEST (GMT +2) and will continue on the 30th of April and 3rd of May. The finals will be held on the 4th of May.

As well as receiving the prizes of a KV-5 soviet heavy tank and gold, the winning team will also win a medal! Each of the anniversary tournaments will have its own medal. The Cruiserweight Anniversary Tournament winners will be rewarded with a silver medal. The gold medal will be awarded to the winner of the Heavyweight tournament while the bronze medal is awarded to the winners of the Featherweight tournament. 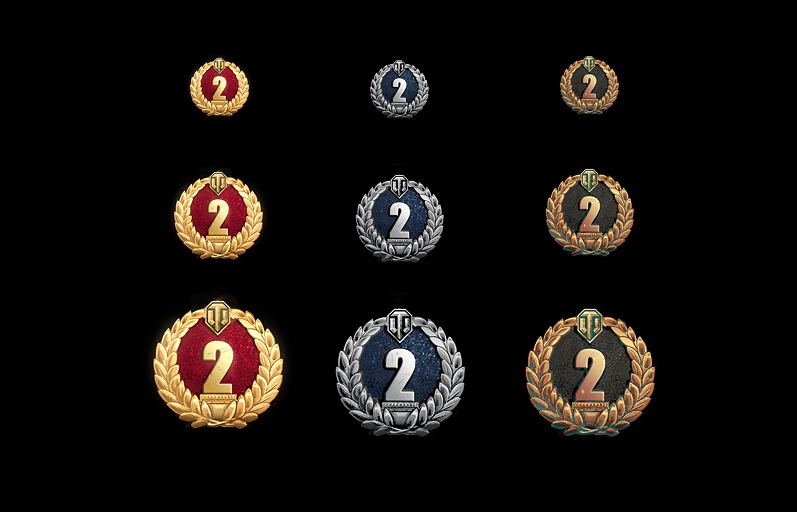 Load the ammo, mount the equipment and get ready for a mid-tier massacre! Let the oil burn! For those who would like to know the detailed list of rules, please read further!