For many months in a row, Guess Where has been part of our recurring contests that we held every week. Now, with 2013 looming, we want to shake it up a bit, bring you something new and lay the old habits to rest. Last week’s Guess Where was the last of its kind, and we will no longer be holding this contest in the same format.

You’ve all been good sports and have participated eagerly week-in and week-out, but now it’s time to wave this format goodbye and prepare yourselves for what will come in its place in the New Year.

However, before we say our final goodbye, we of course will reveal the solution to last week’s edition 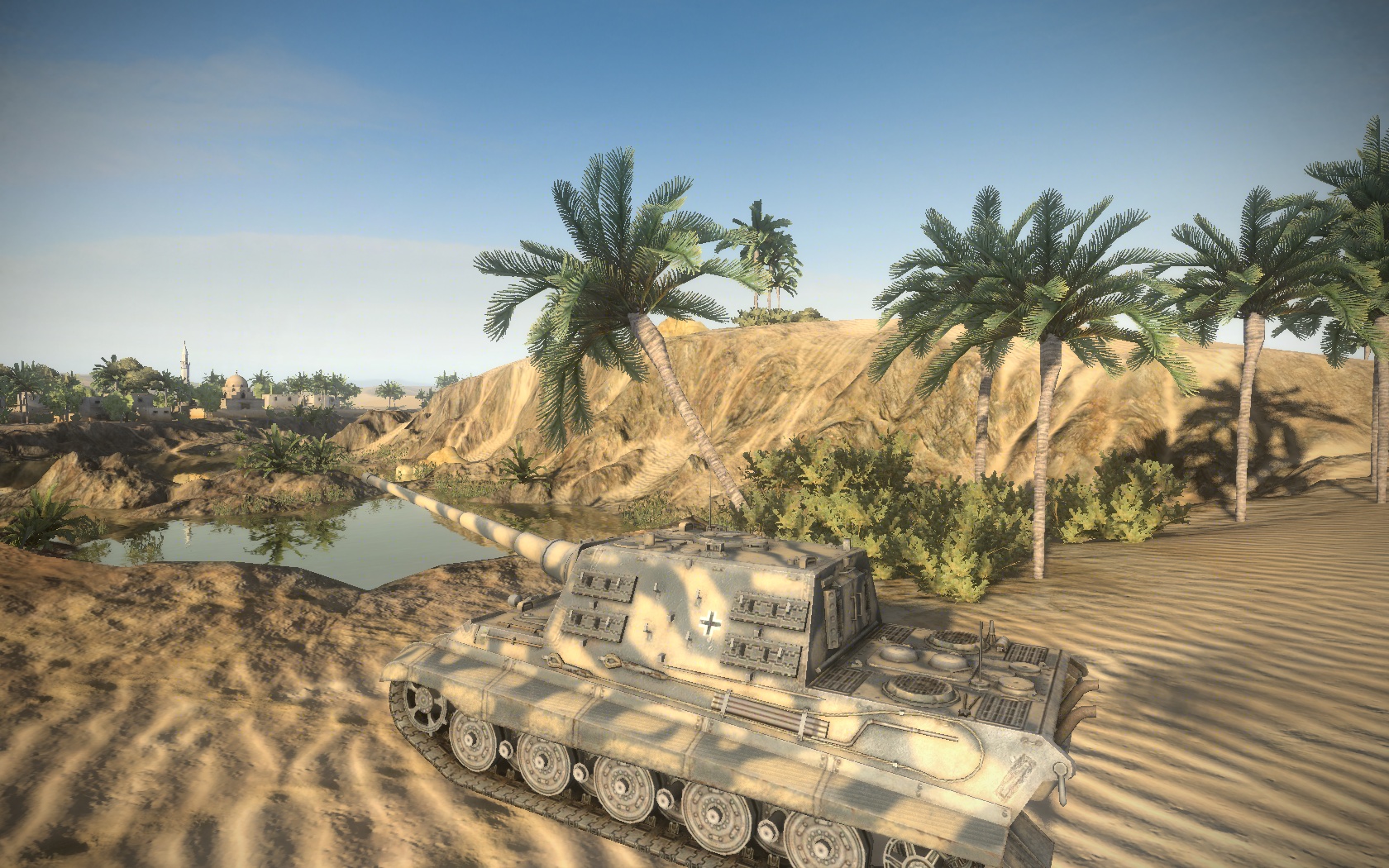 The tank we were looking for this time was the German Tier IX tank destroyer Jagdtiger on the map Sand River at the coordinates G8.

As usual, you’ll be able to find the winners of the contest listed in the dedicated thread on our forum. We want to congratulate all the lucky detectives and thank all the other contestants for their lively participation. The prizes have already been awarded to your accounts.

As we said before, Guess Where is going on a vacation for now, but will likely return in a new format in 2013.

Look out for it on our World of Tanks news section, Commanders!