The next session of the contest will begin on Tuesday, December 18th at 18:30 CET (17:30 GMT) and will last for 4 days. As usual, the contest picture will be posted in the dedicated forum.

Read up on the rules on how to participate in the contest and find out last week's winners on the Guess Where forum page! 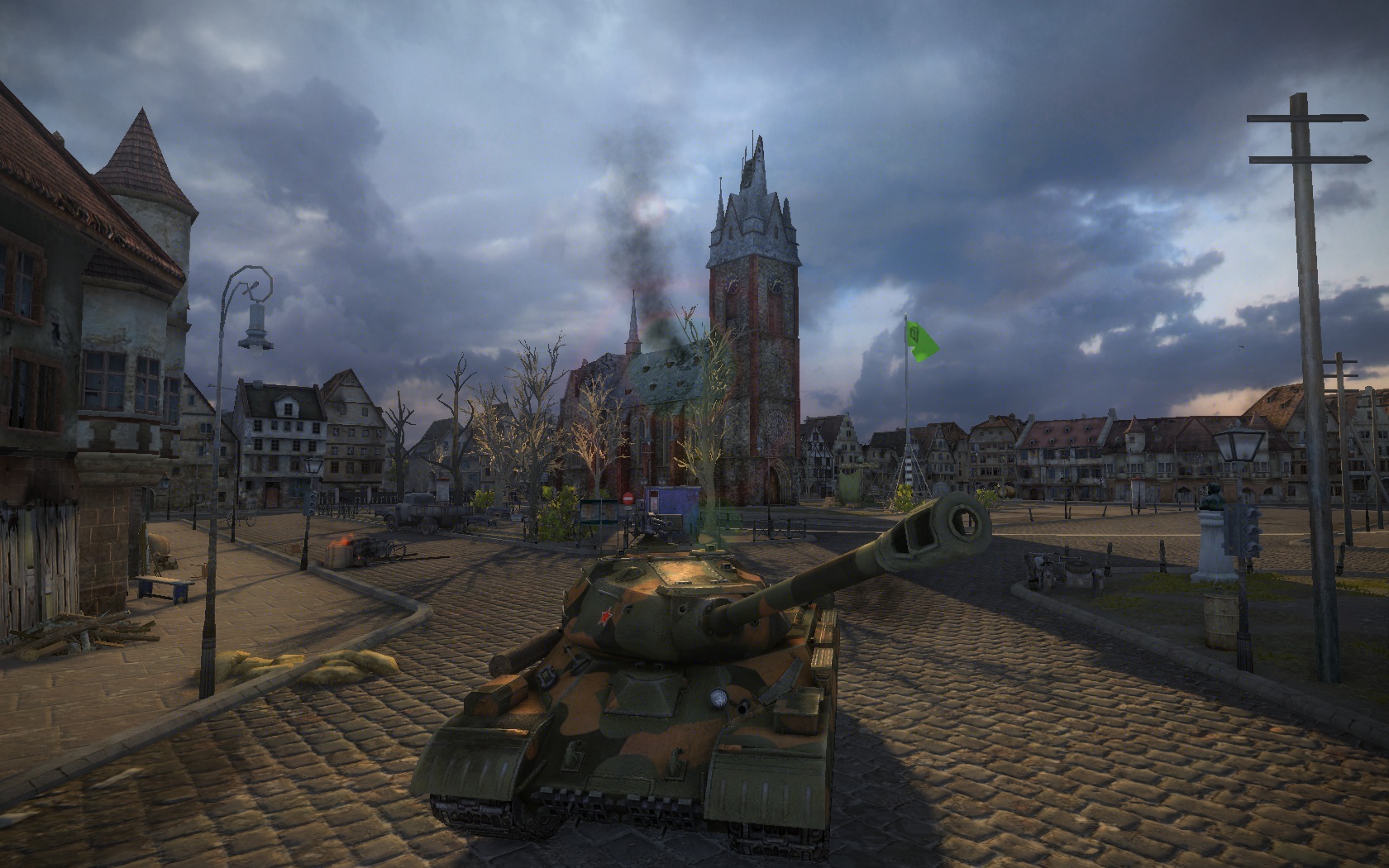 It was the Soviet tier X heavy tank, IS-4. The tank was located on the Himmelsdorf map in the J6 sector.

You can see the winners of last week's session in last week's Guess Where forum thread. They have all already been rewarded according to our rules.