The prize system has changed, giving you more chances to win! Read onwards to learn more, and follow the link to take part.

The next session of the contest will begin on Tuesday, December 5th at 18:30 CET (17:30 GMT) and will last for 4 days. As usual, the contest picture will be posted in the dedicated forum.

The winners will be announced at the same time as the announcement for next week’s Guess Where contest. The winners of the last edition of Guess Where (20th of November edition) will also be published next week! 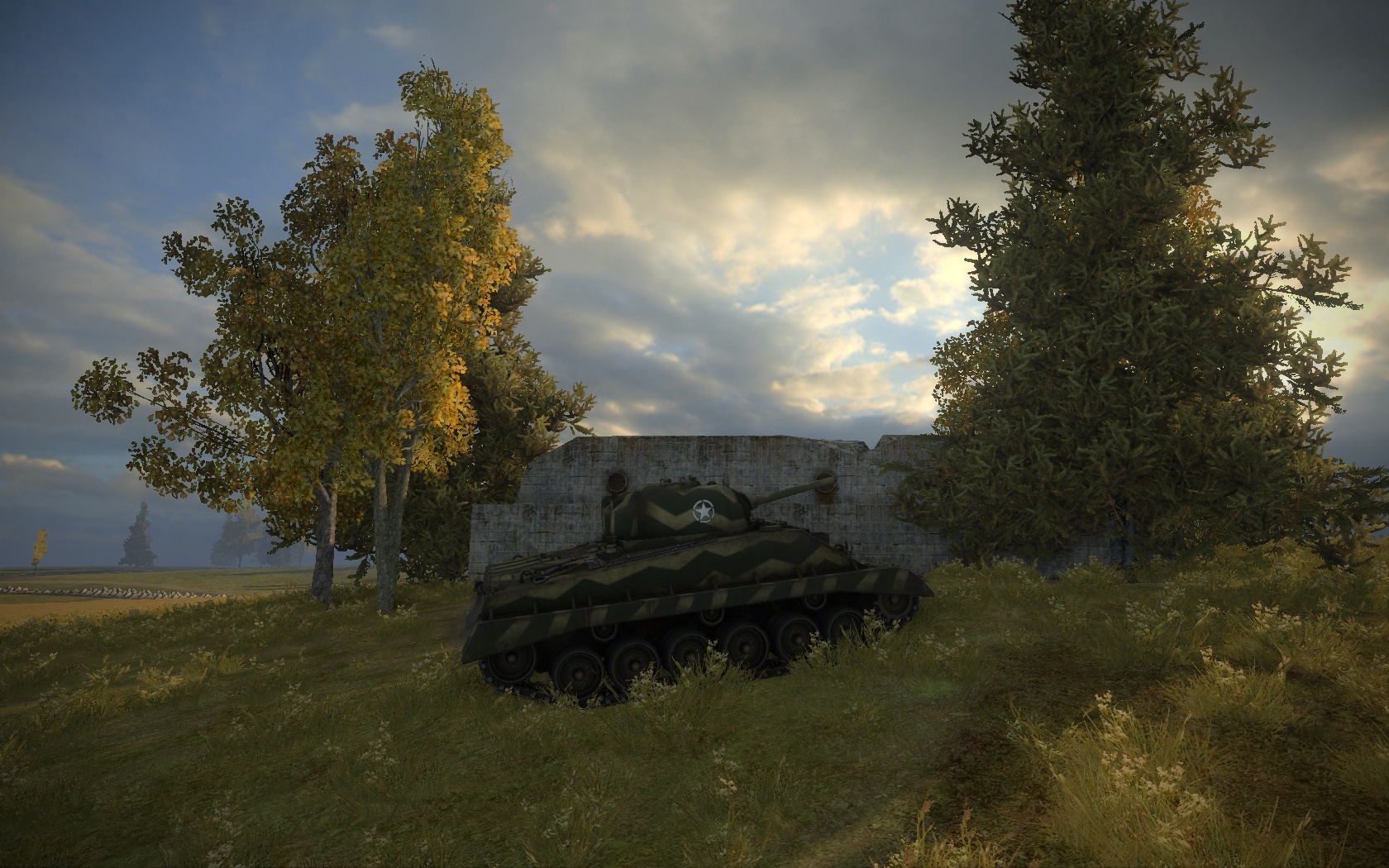 This time it was the American tier V medium tank M4A2E4 at the coordinates C2 of the map Siegfried Line that was hidden behind the mask.

The winners are listed below, rewarded as in the rules (as per last week's contest).

And here as promised the winners of our previous Guess Where session from two weeks ago. 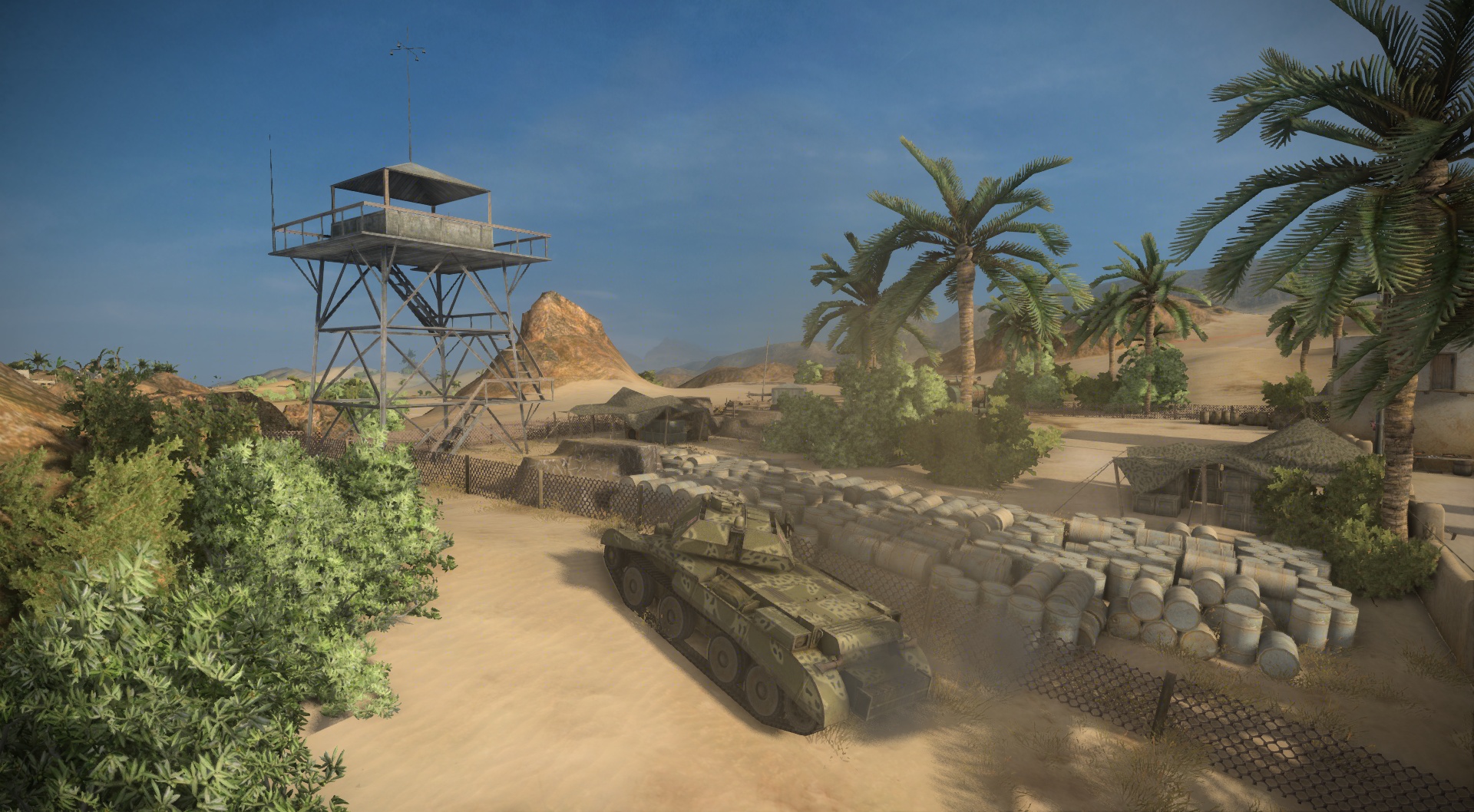 It was the British Tier III Light Tank: A13 Mk. II Cruiser Tank Mk. IV, which was located in the D2 sector on the Airfield map.