The second session of the contest will take place on Tuesday, November 13th at 18:30 CET (17:30 GMT). As usual, the  contest picture will be posted in the dedicated forum. 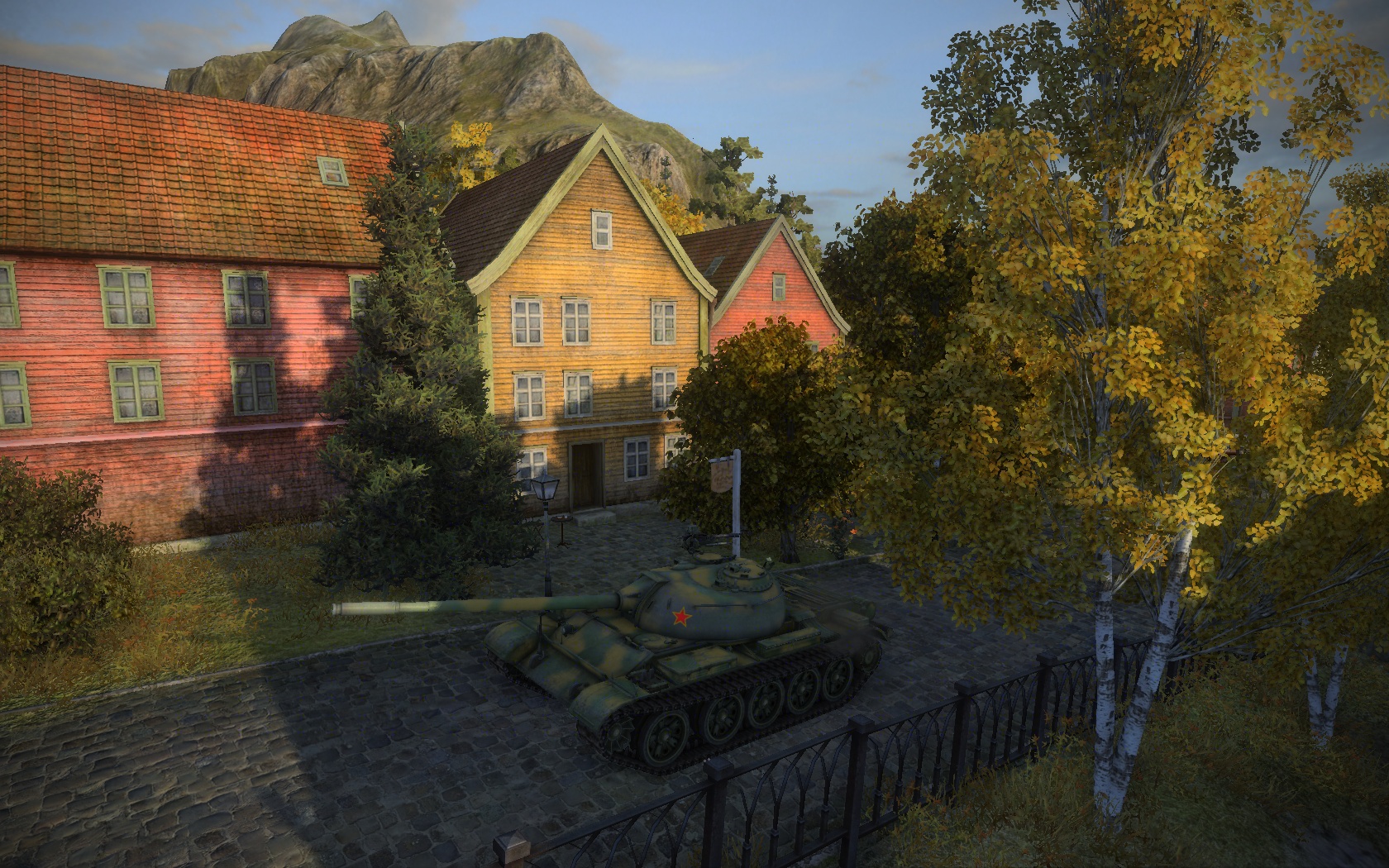 It was the Chinese tier VIII premium medium tank, the Type 59 on the Fjords map, G7 coordinates.

Secondly, the hints for the map: