Your knowledge about WW2 and World of Tanks is truly impressive! All correct answers are listed below together with the list of our winners. Each winner receives 500 gold!

Congratulations to all of you! 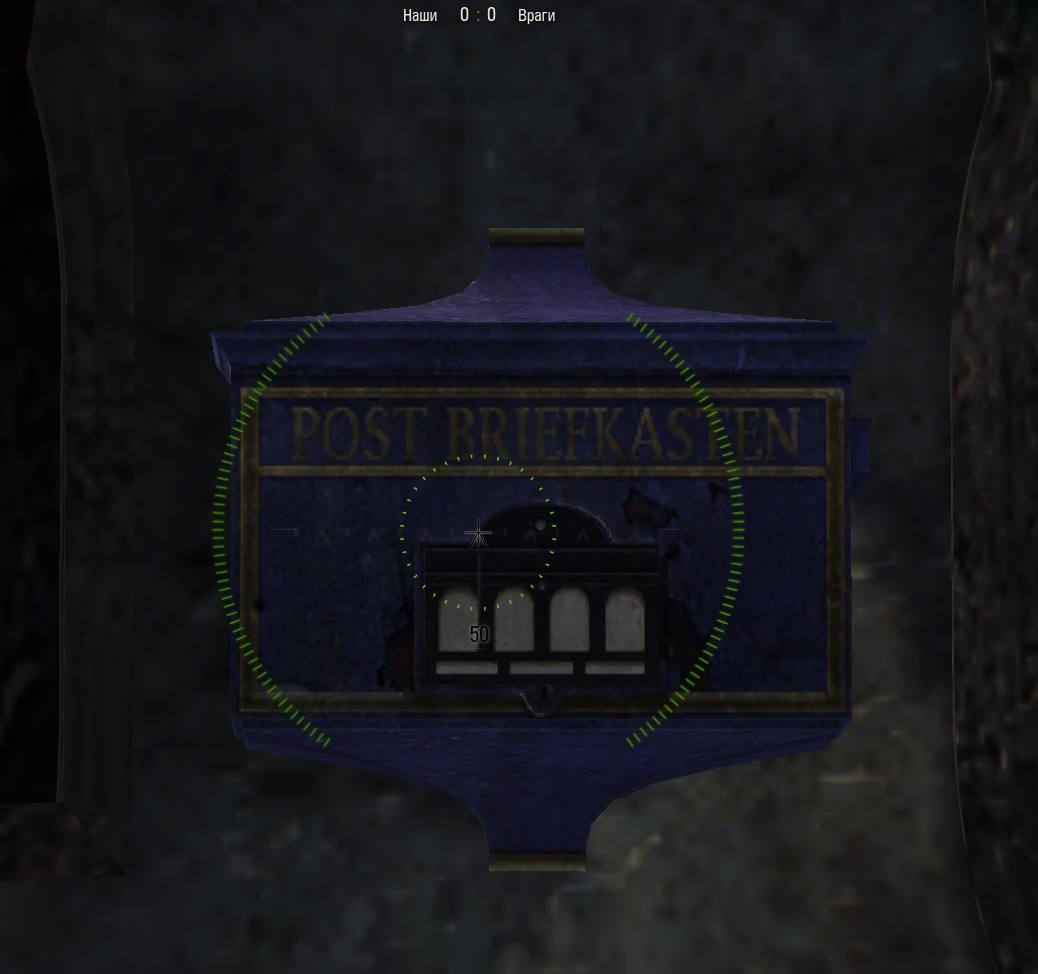 “My watch is broken. Do you know what time is it?” Unteroffizier Ebernhard Bussche was inconsolable.

“Not a clue, but I think there is a clock tower somewhere around the post office,” Gefreiter Johann Zorn was trying to comfort.

Please help young unterofiizier Bussche to find out the time and not to get late for his date.

Clock tower is located in Himmelsdorf, near the base with the cathedral. 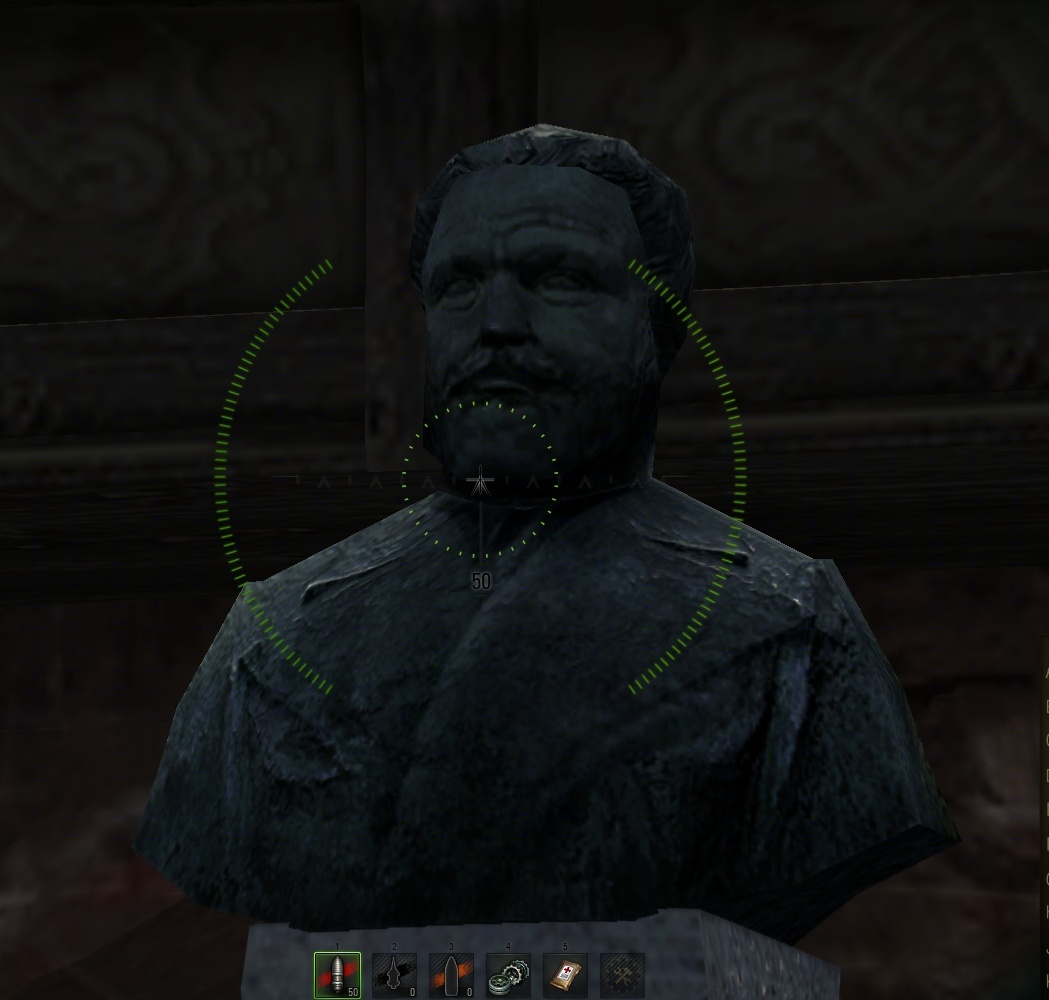 “That must have been a pretty prominent man: a doctor or a general,” Unteroffizier Ebernhard Bussche threw wild guesses.

“Yeap, he was,” Gefreiter Johann Zorn was as eloquent as only he could be. “He’s no more.”

“I am curious whether my grandmother Gretchen von Himmelsmark, may she rest in peace, knew him. She was such an outgoing lady, God bless her soul,” Young Bussche was once again getting sentimental.

“Well, Herr Unteroffizier, she could very well waltzed with that Herr Doctor or Herr General,” Gefreiter Zorn scratched the back of his head.

When was Herr Doctor or Herr General born and when did he part with this world?

1822 – 1861. This little monument can be found on several maps. And there are dates of birth and death of this prominent man engraved on the monument pedestal.

“Horrible wreckage,” Unteroffizier Ebernhard Bussche was holding back tears. “You wouldn’t even know what he flew.”

“It depends,” Gefreiter Zorn was smug. 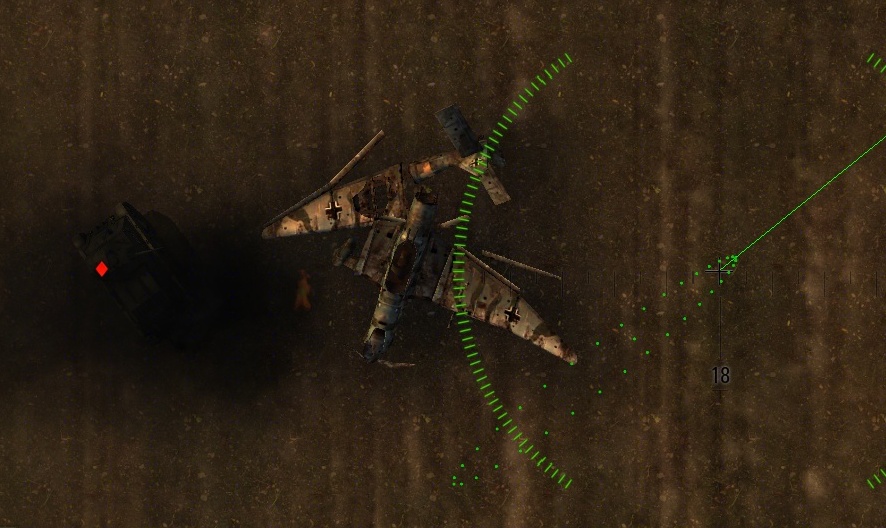 German WW2 soldiers were not exactly fond of one particular “reptile.” They actually wholeheartedly hated it.

Churchill Crocodile. Germans were honestly scared of this flame-throwing tank monster. The tank was used so successfully against bunkers that many bunkers surrendered after the first ranging shots.

Amongst contenders claiming to have been responsible for the death of Germany's top scoring panzer ace there was a mention of a natural disaster. Which one?

Typhoon. The main source of controversy surrounding Wittmann's demise comes from the claim that he was killed when an RP-3 rocket from a Royal Air Force Hawker Typhoon struck his tank.

In a T-28 tank technical memo it was stipulated that this vehicle would have to go across a terrain heavily bombarded by artillery. Yet if you were to read this memo literary you would be puzzled by vehicle requirements: it would appear that already in the 1930’s USSR was planning to wage wars in this distant place. Where?

On the Moon. A terrain heavily bombarded by artillery was called “moon scape” in the T-28 tech memo. 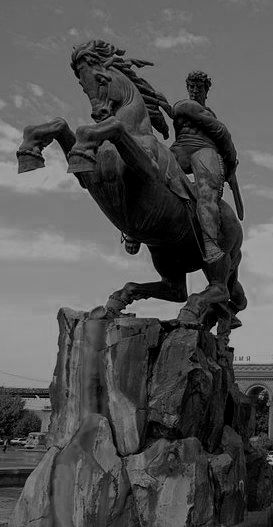 This is the monument honouring a protagonist from “The Third Chapter” of a famous epic poem. Surprisingly, this epic hero is somehow related to tanks, WW2 and the soviet army. Please name another real hero from the distant past who is linked in the same way to WW2, tanks and the soviet army. 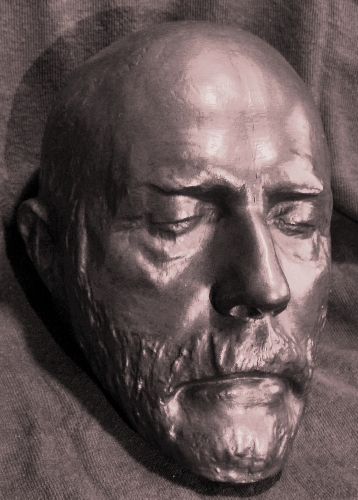 What is it called a top gun mounted on a WoT vehicle, which has the name of this man?

There are several proposed explanations for the name of this vehicle. According to one version, the tank was called in honour of the man who led the development of armoured vehicles in a company, which produced the tank. Another version says that the tank name is an acronym, which stands for companies and offices developing the tank. The "most prosaic" is that it was just an in-house codeword with no other significance. However, according to the most popular one, the tank design was presented on a certain very significant date, although some sources say that the design actually was submitted several days earlier.  What is the actual date of the design submission?

February. The tank is Valentine. 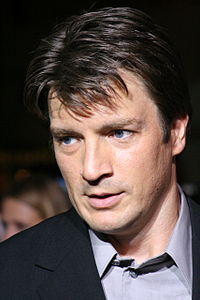 Once upon a time, there was a star-ship commander. Another commander, according to one of the versions, was responsible for the death of a panzer ace. But what else, besides their rank, these two had in common?