On 28 August, Season Six begins on the Global Map. After a long break, clans will face each other on the Fronts of the Global Map to decide which is the strongest!

Season Six will introduce a number of important changes and improvements, many of which were requested and suggested by the Clan Wars community. Thank you for your feedback and ideas that greatly helped us to shape up the setup for Season Six.

We are returning to its roots and giving the Global Map more of the sandbox feel, which made it the most unique game mode in the past. The main task ahead of clans will be to win provinces by any means necessary, including blunt power, overwhelming numbers, brilliant tactics, and of course, indispensable diplomacy. Clans will have more freedom to choose their preferred strategy, but the ultimate goal remains to control as much land that brings as much income as possible.

There will be one front for Tier VIII, and one front for Tier X on the Global Map. The Tier X Training front was the least popular, and has been removed following community feedback. As a consequence, rewards from it were redistributed to the remaining two, which also became bigger.

Tier X Front will be divided into three virtual profitability zones. There will be no artificial borders or regions within the front. This new layout will allow veteran clans to fight for the most valuable provinces of the front without interfering much into medium and low profitability zones populated by rookie clans. At any time, clans will be able to progress towards zones with higher income, either by making their way through the land or by landing directly at the edge of the zone with higher income.

Tier VIII will be similar to previous seasons and consist of a single profitability zone.

Landing provinces will be placed only at the edges of the map. Auction provinces have been removed altogether. Therefore there will be no permanent landings in the front interior, and opportunities to claim land far from the coast will be limited to revolting provinces, thus creating interesting opportunities to strategise.

We removed all tasks that awarded Victory Points, and reworked tasks that awarded gold. As the main objective for clans is taking control over land, we removed most quests that could distract clans from that or prevent them from choosing their favourite and most enjoyable strategy. Rewards for removed tasks were redistributed as province income.

Some clan tasks that can be completed only on Tier VIII Front or in the low income zone of Tier X front will remain and provide additional rewards to clans that are new to the Global Map. Tasks will be no longer limited to any particular type of provinces, and will not restrict clans from going after provinces and quests at the same time. However, completing these tasks will not be more profitable than fighting for more provinces or more valuable ones.

Personal Tasks that can be completed daily on the Global Map will be added. Now winning battles will not only contribute to the success of the clan, but also reward players directly with Premium consumables and Personal Reserves.

We share your concerns about decreased diversity in Global Map battles caused by players using the same vehicle too often. The vehicle lock will be turned on and its rules will be simplified across all vehicle types and tiers.

On the first day of the Season, all provinces on the Global Map will be landing provinces. Once the Prime Time is over, the provinces will switch to the main mode of the game event according to the general rules of the season.

Following your feedback, we have turned on the vehicle lock on the Global Map again.

As before, vehicles destroyed in battles for a province will be locked for a while. At the same time, the locked vehicles can be used in landing battles.

Lock times for vehicles of the same tier are identical, irrespective of the vehicle types.

If the landing tournament finalist defeats the province owner, the vehicle lock time will be shorter by 50%. 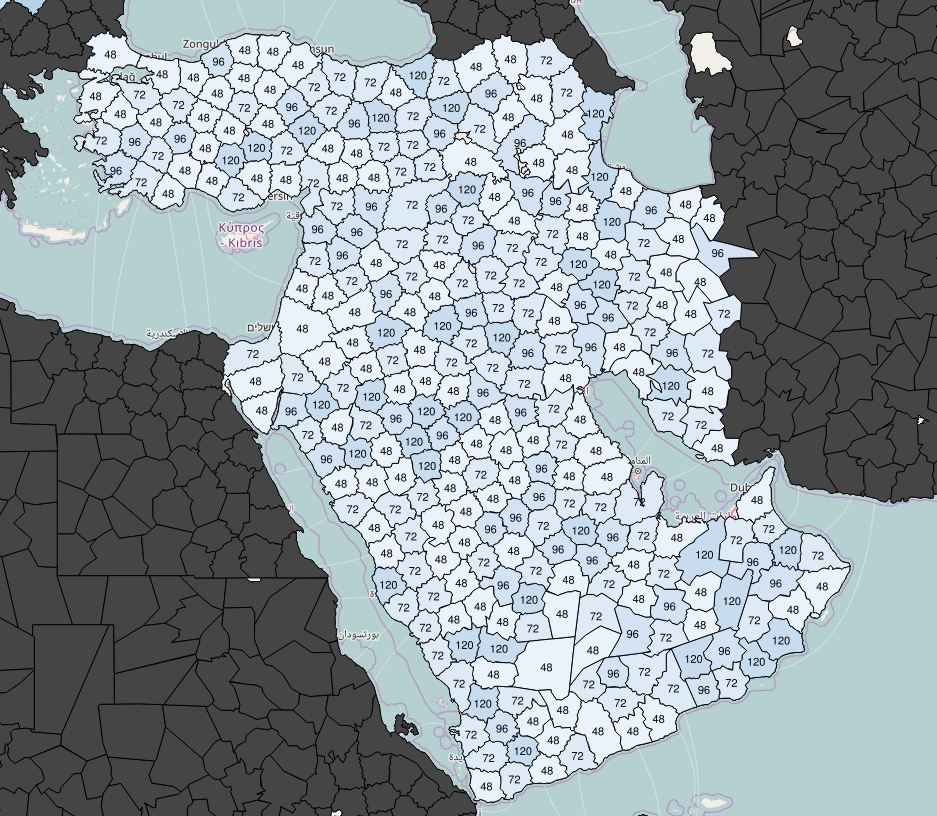 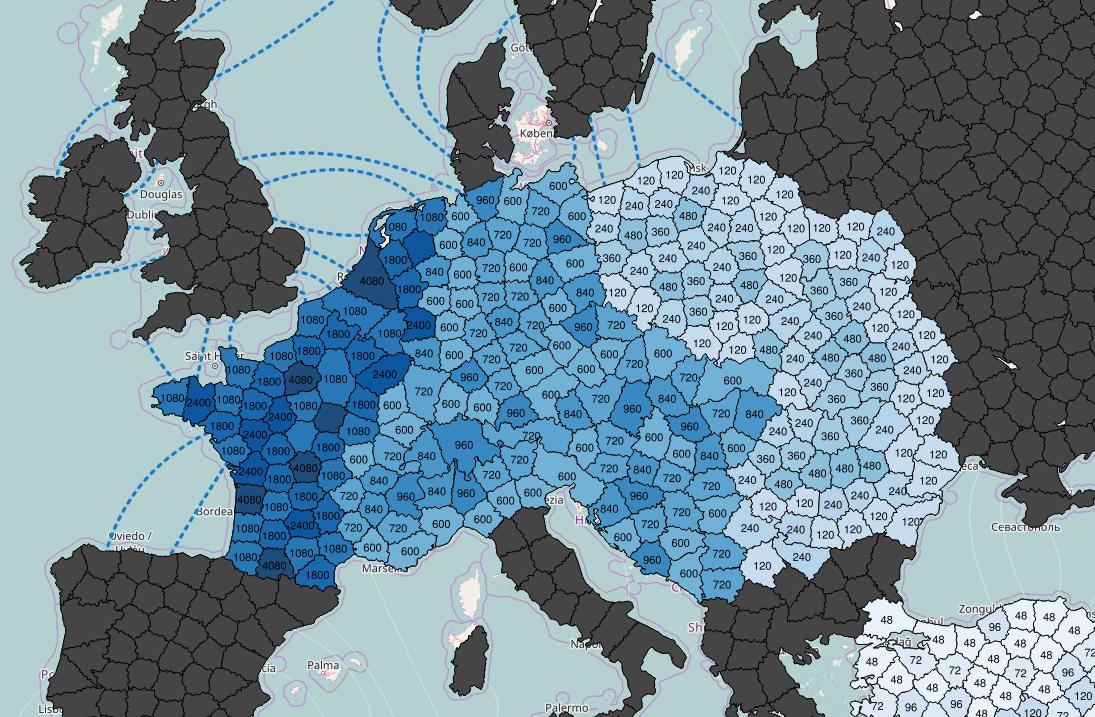 Landing provinces will be around 18% of the total number of the Game Front provinces. 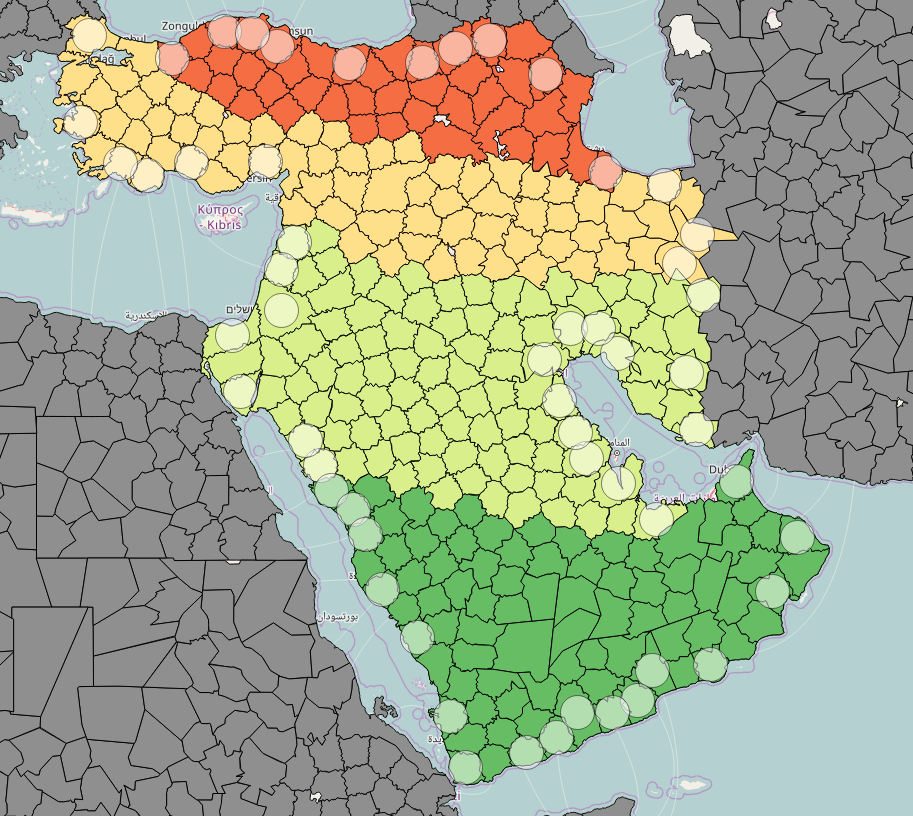 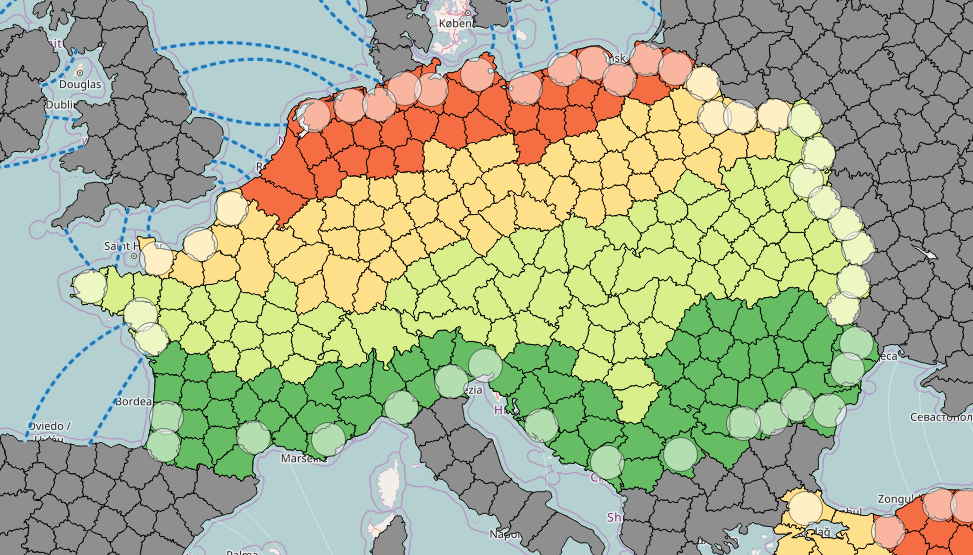 This is the first time that tasks (that can be completed on the Global Map and rewarded with consumables and Personal Reserves) will be available.

The tasks will be daily, and therefore can be completed once a day.

Tasks will refresh every day. If a player won three battles of four, the next day the progress will be reset and the task has to be started anew.

The tasks begin on the day of the season start and continue for one month.