Our developers have made a new version of the clan portal.

Clan Portal: World of Tanks and World of Warplanes 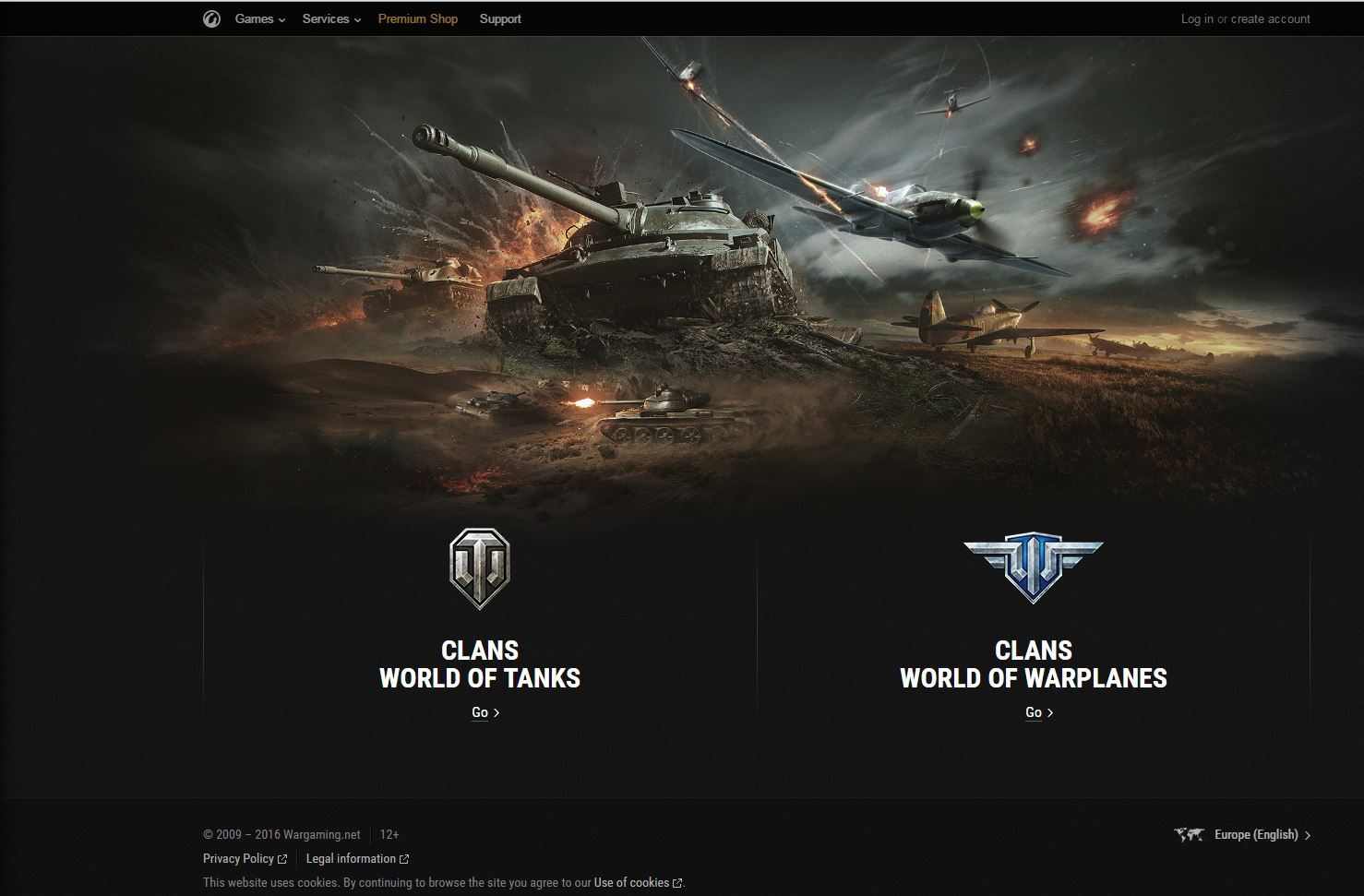 A new option, automated approval of clan applications according to given parameters, will be available to players. To accept new clan members, simply activate the automated application approval option and set your selection criteria—for example, the number of battles and victory rate. After that, members who match those requirements can join a clan without the clan officers’ approval.

While considering submitted applications, you can view the personal statistics of candidates. Filtering by battle types and time periods can be used to view the battle activities and statistics of applicants.

The Applications and Invites page will contain information about players who have already submitted applications and those who match a clan’s requirements, so it will be easy to find a clan member. Players can also find a suitable clan through this section. 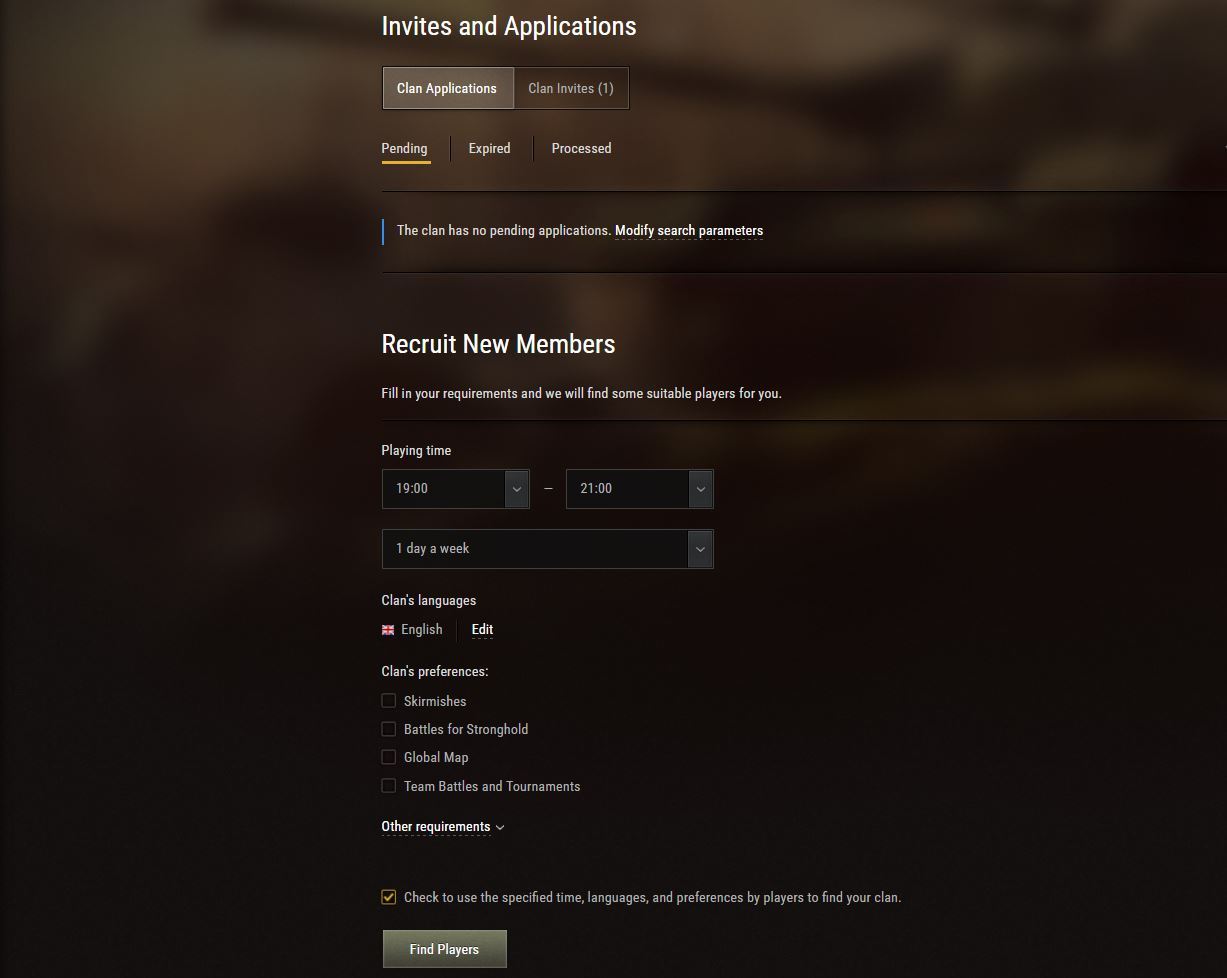 Creation of a New Clan, and Clan Emblem Processing

Creation of a new clan will take less time. If a player has enough in-game currency, it will be sufficient to enter only the clan name and tag – other data can be filled in later. Also, when you upload a clan emblem, make sure that one side is at least 195 pixels, and the whole image does not exceed 10 MB, All further changes needed to correctly display the emblem will be made automatically.