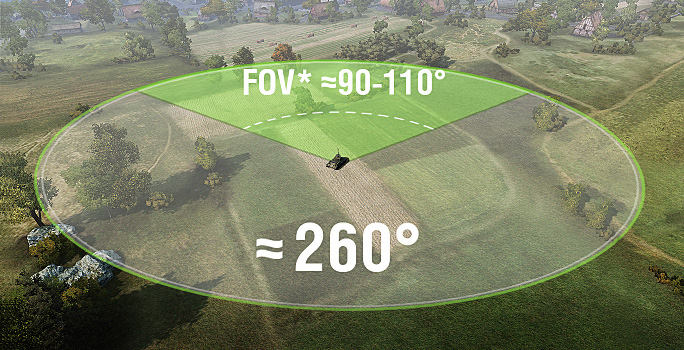 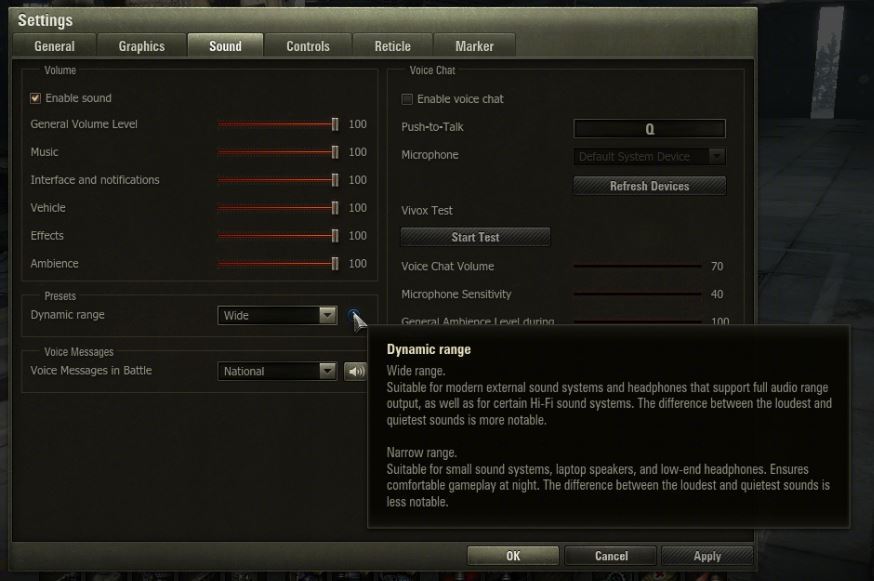 A test of the reworked Stalingrad map (v.1) started on February 26. Below are the changes the map underwent at the test stage:

This is the first stage of the map test. Its future will be determined after the analysis of the statistical data and feedback from the Super Test participants.