1.4. There is no limit of teams entering.

1.5. A captain should complete and confirm the team, i.e. recruit 2 more players, to participate in the tournament. One reserve player per team is allowed.

1.6. Teams consisting of 2 or more players are allowed to participate in the tournament only in the case that one or two of the team members were excluded after checking for forbidden modifications before compiling the group stage schedule.

2.2. The E 100 SPORT, T-62A SPORT, AMX 13 105 SPORT vehicles and a Garage slot for each vehicle will be added to players' accounts. Players of the team can choose any football vehicle roles without restriction. The crew will comprise only one member.

2.3. The tournament consists of three stages: Group stages, Play-offs and the Grand Final.

2.4. The Gold Cup tournament is held on EU1 server.

2.5. The tournament manager reserves the right to change servers. Players will be notified of this on the official forum.

2.6. Players must comply with the EULA and Game Rules.

2.7. Special characters and repeating punctuation characters are not allowed in the team names. Team names that violate the Game Rules and EULA will be renamed manually by tournament manager.

2.8. The tournament manager reserves the right to change the quantity or rules of the Gold Cup. Players will be notified about it on the game forum.

3.1. Group stage matches will be round robin: each team plays against each other in the group.

3.2. There can be up to four teams in each group. The groups are assembled according to the principle of even distribution to provide fair conditions for all teams.

3.3. The leaderboard of teams in the groups is formed according to the total amount of points earned across all matches:

3.4. First and second place in each group advance to the Play-offs

3.5. If two or more teams have the same number of points, their positions on the leaderboard will be determined in the following way:

3.5.1. Considering the head-to-head result
3.5.2. The biggest number of victories in all matches

3.6. If all sorting indicators are equal, all teams that are tied advance to the Play-offs.

4.1. Play-off matches will be knock-out: a team that loses a match leaves the tournament.

4.2. A detailed description of the play-off stage will be published on the tournament page once the group stage is over.

4.3. Winning teams from the group stage will be divided into 8 parallel play-offs. The quantity of play-offs can be changed by the tournament manager.

4.4. Each play-off victor joins the Silver Cup winners and gets an invite to the Grand Final.

5.1. The best 24 teams from the Play-offs and 8 winning teams from the Silver Cup get invitations to participate in the Grand Final of the Gold Cup Tournament.

5.2. A schedule of the Grand Final will be arranged and published after all Play-off matches are over.

5.3. The Grand Final consists of 2 stages: a Group stage and Play-offs. Rules of the Group Stage are the same as here.

5.4. Play-off matches will be knock-out: the team that wins 2 matches (best of 3) advances in the tournament.

5.6. The best 2 teams in CIS and EU regions are invited to the Show Match.

6.1. Play-off matches will be knock-out and first to 3 victories (the team that wins 3 matches first advances in the tournament).

7.1. Matches are 7 minutes or less if 3 goals are scored by either team.

7.2. In case of a draw, a 4 minute overtime period starts, the first goal scored or the team with the most advantage in the battle is determined the winner.

7.3. The initial spawn points are determined randomly by the automatic tournament system.

7.4. To join a battle, players should transfer themselves to the regular team (right section in the special battle window) and confirm readiness.

7.4.1. Inability to fulfil described conditions will result in a technical defeat.

7.6. Teams that break the rules will get a technical defeat.

7.7. All contradictory situations will be resolved by the match referee. The referee must inform the teams about the decisions on such situations on the game forum.

8.1. In case of technical failure during a match, the entire match will be played anew, irrespective of already played battles.

8.2 Technical failures are cases when the battle results have not been received by the tournament page, new teams have not been created, or a server crash has occurred. The manager determines the time of match replay and notifies players about it on the game forum.

8.3. A refund is credited to tournament participants in case of severe technical issues of the servers or tournament structure when the tournament cannot be continued or replayed.

8.4. Each situation is examined individually, refunding will be provided in cases when the tournament cannot be continued or replayed, or when such actions will extend the tournament duration extremely.

If a team takes a prize-winning position, the three players who have played the most battles will receive the rewards.

In case of equal number of battles between team members, all participants of the team will receive rewards.

9.2.1. Each player who played at least one battle during the Grand Final will receive this style: 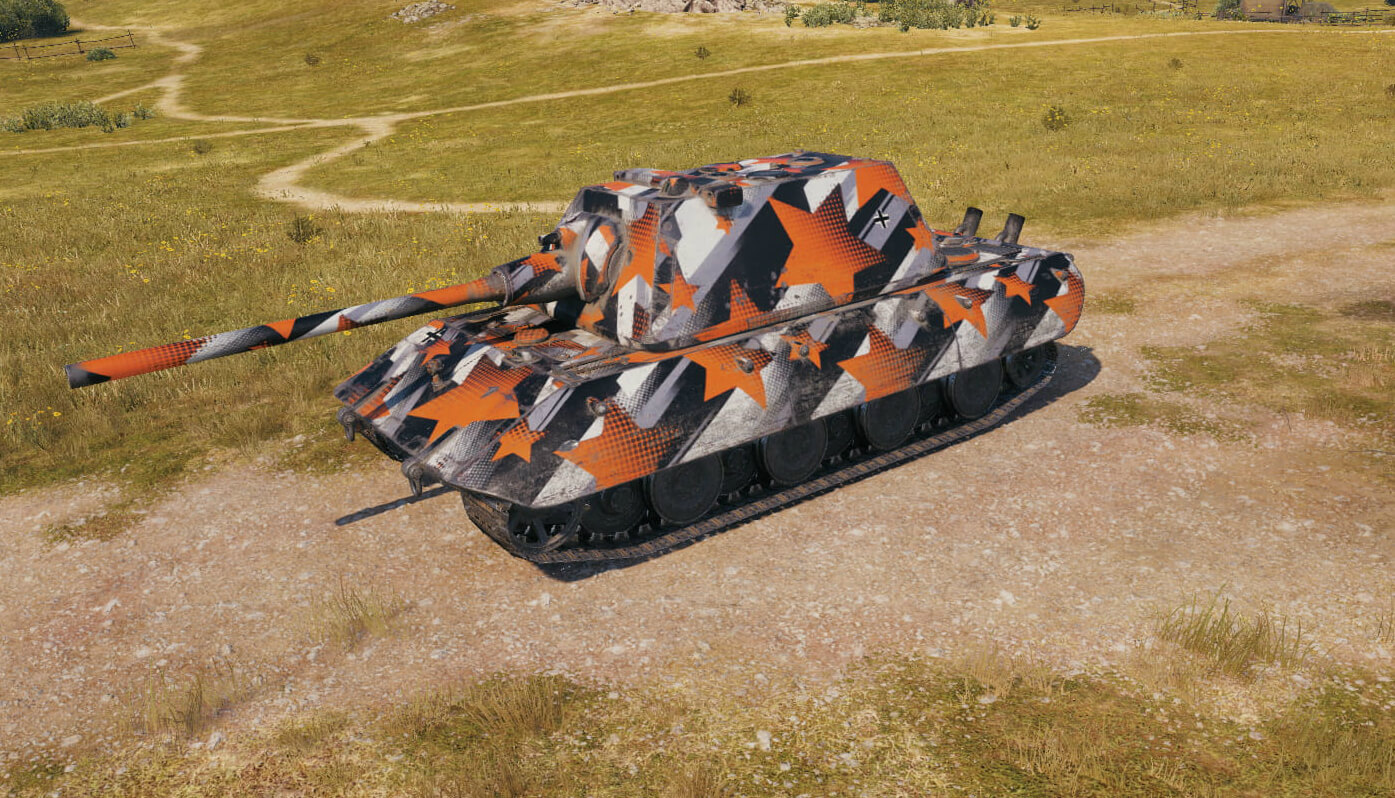 9.2.2. The Reward pool depends on the number of teams and play-offs in the tournament. There’re 4 gradations. The reward pool for each gradation:

10.1. In-game rewards for each round will be provided within 10 days of the end of the tournament.

10.3. Wargaming official representatives will contact winners personally, to collect all needed information to pay the delivery of the real-life trophies.

10.4. Start of distribution of the real-life trophies will start within 14 days of the end of the Football 2018 and will depend on the response rate and the locale of each winner.

10.5. In case there are any issues with distribution of in-game rewards or real-life trophies, please contact Customer Service Center.

11. Violation of the Rules and Penalties

11.1. The Gold Cup tournament are subject to the same rules that are applied to Random Battles, all penalties are imposed according to the Game Rules and End User License Agreement.

11.2. Complaints submitted through the in-game system will be processed by tournament managers according to the Game Rules and End User License Agreement.

11.3. In case of fixed battles (when a player or a group of players deliberately create conditions that ensure achieving high results in the base experience), the results of the player(s) will be cancelled for all vehicles that participated in the event irrespective of the vehicle used in the fake battle. In addition, such players will be punished according to the Game Rules.

11.4. Before the compilation of the Group stage or after the end of the Gold Cup tournament, the tournament manager checks the participants for forbidden modifications.

11.5. If use of forbidden modifications is confirmed or a player violates the Game Rules or the End User License Agreement, they will be excluded from the tournament and will not receive any rewards. Also, the event vehicle will be withdrawn from their account.

11.6. If forbidden game modifications are found before drawing up the schedule, the team can still compete with two or more players in the tournament.

11.7. If a captain is found to be using forbidden modifications, the entire team will be removed from the tournament.